StubHub has been hit with a $5M class action lawsuit as the company makes a change in the refund policy during the COVID-19 pandemic. The lawsuit states that StubHub had offered refunds for the canceled events where as later on they were offered a credit to use on the website instead of a refund as promised initially. The fans also claim that StubHub failed to inform about the change and fans had not agreed to this change.

The lawsuit claims StubHub of breach of contract with other claims and wants the court to intervene so that StubHub can start issues refunds instead of giving credit. The attorney handling the plaintiff’s case, Nick Coulson, spoke to Billboard about the litigation and said:

“Dumping promised refunds for expiring coupons during the time of greatest financial suffering in recent history is cruel and wrong.

Especially because people have no idea if they’ll even be able to use the coupons — we don’t know what the next 12 months are going to look like. To the extent that StubHub claims financial constraints have forced its hand (into its customers’ pockets), those constraints are entirely of its own making. Through this action, we hope to provide people some small bit of relief during this uncertain time.” 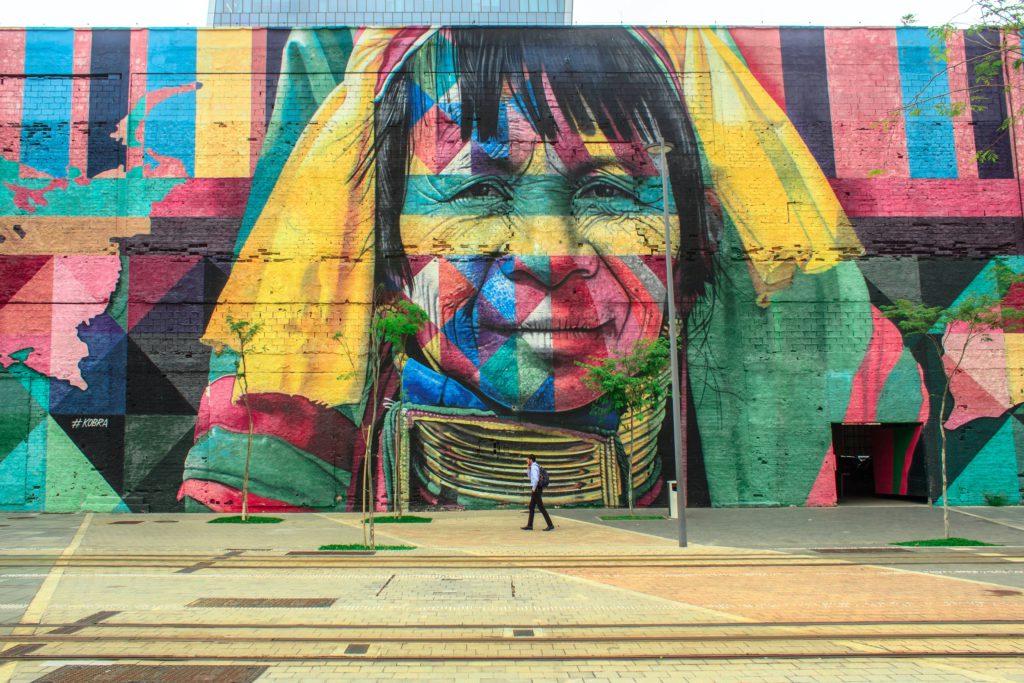 Learn a foreign language and why you must